In the past two weeks I’ve been getting back into the practice. To setup the bag, I remove the Control Panel 1 and Transport Sleeve that I normally EDC in my FAST Pack Litespeed and replace them with an internally mounted Transporter Tail. This is used to secure a 30 lb Hyperwear Steelbell. On the outside of the bag the only change I make from my normal setup is the addition of a prototype FAST Stability Belt. With the bag weighted down I lash on my sandals, fire up my antisocial activity tracker, and it’s almost like it’s 2011 again. 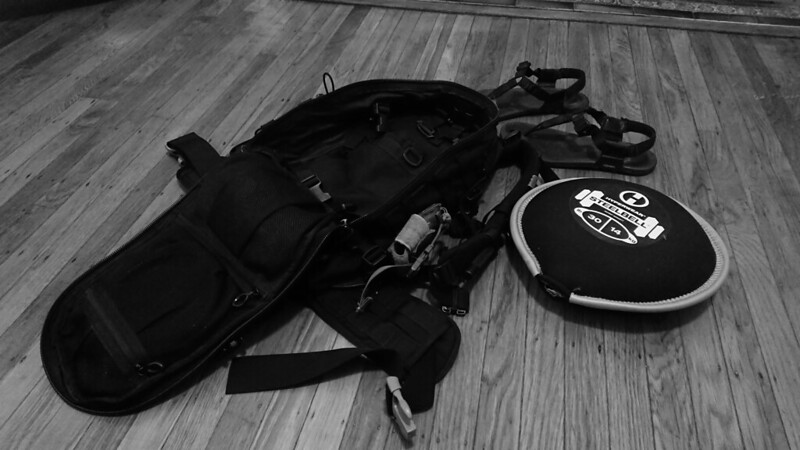 I use it to occasionally supplement my all-purpose cleaner when washing dishes, use it to clean produce, and sometimes dump some in with my laundry.

I store baking soda by the kitchen sink in a Progressive Prepworks Mini Prokeeper. This had a good, tight seal that keeps the baking soda fresh and dry, and has a little dusting insert for easy shaking. The 1.5 cup capacity is meant to hold the contents of a standard sized cardboard box of baking soda, but I don’t buy those.

For the past three years I have purchased 13.5 pound resealable bags of baking soda. I bought my first bag in January 2018 and found it lasted me exactly one year. I have purchased another bag each subsequent January. The bags are cheap (I pay an average of $8) and keep the bulk baking soda fresh and dry for the year. I fill the Prokeeper container from this, and otherwise keep the bag sealed.

After one year the sodium hypochlorite will have broken down into salt and water, which will not be helpful in your battle against the Black Death. According to the University of Nebraska’s guidelines on chemical disinfectants for biohazardous materials, “bleach loses 20-50% of its sodium hypochlorite concentration after 6 months”.

Bottles of Clorox bleach are stamped with a date code which when properly decoded will indicate the date of manufacture. The first 7 characters in the label on one of my bottles are A819275, indicating that it was manufactured in plant A8 on the 275th day of 2019, or October 2nd. The previously mentioned dateutils proves its usefulness here.

A simple shell function may be used to decode the date.

This may be my moment. 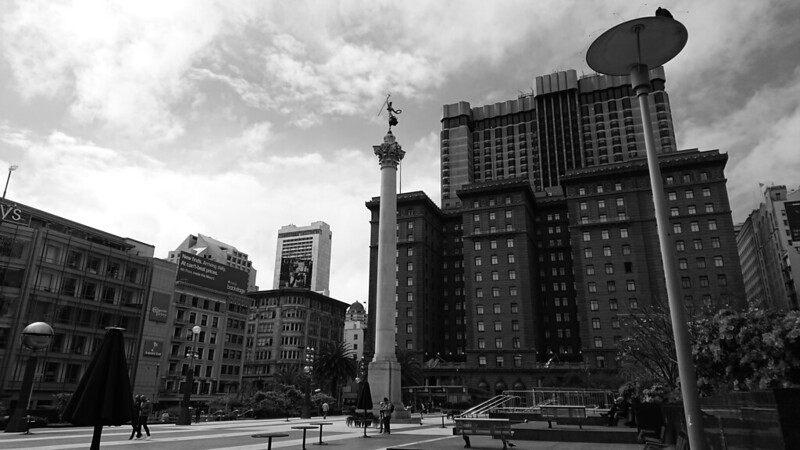 One of the things I learned from reading How Not to Die is that there are two different types of cinnamon. This seems like a thing I should have been aware of, but I was not. What is commonly sold simply as “cinnamon” is more properly called cassia cinnamon. Cassia cinnamon lowers blood sugar levels, and is also toxic in large amounts. The second variant is ceylon cinnamon. Ceylon cinnamon probably has no effect on blood sugar, but is also not toxic, so that’s a win. From the book:

There are two main types of cinnamon: Ceylon cinnamon and cassia cinnamon (also known as Chinese cinnamon). In the United States, anything simply labeled “cinnamon” is probably cassia, since it’s cheaper. This is unfortunate, because cassia contains a compound called coumarin, which may be toxic to the liver at high doses. Unless it’s specifically labeled Ceylon cinnamon, a quarter teaspoon of cinnamon even a few times a week may be too much for small children, and a daily teaspoon would exceed the tolerable upper safety limit for adults. Can’t you just switch to Ceylon cinnamon and get the benefits without the risks? Without the risks, yes, but we’re no longer so sure about the benefits.

Nearly all the studies showing blood sugar benefits of cinnamon have been performed with cassia. We’ve just assumed that the same would apply for the safer Ceylon cinnamon, but it was only recently put to the test. The nice blunting of blood sugars you see in response to cassia cinnamon disappeared when the researchers tried using Ceylon cinnamon instead. In fact, all along it may actually have been the toxic coumarin itself that was the active blood-sugar-lowering ingredient in the cassia cinnamon. Thus, sidestepping the toxin by switching to Ceylon cinnamon may sidestep the benefit. So, in a nutshell, when it comes to lowering blood sugars, cinnamon may not be safe (cassia), or it may be safe, but apparently not effective in reducing blood sugar (Ceylon).

I still encourage Ceylon cinnamon consumption, given that it is one of the cheapest common food sources of antioxidants, second only to purple cabbage.

I consume some cinnamon daily in my Standard Issue Oatmeal. After running out of cassia cinnamon a few months ago, I switched to ceylon cinnamon. It tastes different-but-similar. I am not concerned about my blood sugar levels – I’m in it purely for the flavor – so cassia cinnamon does not seem to have a place in my life.

The book also advocates strongly for the regular consumption of ground flaxseed. The author cites studies that show flaxseed to have anti-cancer properties and to be more effective than both drugs and aerobic exercise at lowering systolic and diastolic blood pressure. After reading the book I began to add a teaspoon of ground flaxseed to each of my oatmeal capsules. It does tend to make the oatmeal a bit more runny, but its impact on the taste is barely noticeable.

Also discussed in the book are goji berries. These are small dried fruits, sort of similar to raisins, that have unusually high levels of melatonin and antioxidants. I use goji berries to supplement my raisin consumption. Occasionally I substitute them into my oatmeal capsules, and I like to keep some on hand (in one of my preferred Sistema Klip It 1520 capsules) for an easy candy-like snack.

Last year I read How Not to Die by Dr. Michael Greger on the recommendation of Hundred Rabbits.

The book is divided into two parts. The first part addresses common killers and how they can be mitigated, prevented or reversed through nutrition. The second part of the book covers specific food groups and gives guidelines for their regular consumption.

The book is meticulously researched, with every claim backed up by real, peer-reviewed science. When reading it, it felt like every other sentence had a citation. It’s unlikely that the average reader could actually go through each of the cited studies to confirm that the conclusions presented in the book are an accurate representation of the paper, or if they’ve been skewed to better fit Dr. Greger’s message.

The book grew out of NutritionFacts.org, a non-profit organization started by Dr. Greger with the goal of reading and understanding as much of the published science on nutrition and health as possible, and presenting the results as dietary guidelines actionable for normal people. (Unfortunately the website focuses primarily on video dissemination, which for me is an ineffective means of information transmission. I prefer plain text. Hence the book.)

Dr. Greger is largely opposed to consuming meat. He eschews terms like “vegetarianism”, instead preferring to advocate for what he calls an evidence-based diet centered on whole-food, plant based nutrition. I like to consume flesh, do not intend to stop, and think the consumption of it does provide important nutritional value (a point on which the doctor does acquiesce). Many of his warnings about flesh eating are less about the nutritional value of the meat itself and more about the cleanliness of the production and preparation environment. However, if you can look past the anti-meat tendencies and the possible biases in which type of research is reported on, there is still a lot of very good data in the book. It’s one of the best owner’s manuals for the body that I have read.

So far my only recent purchase directly related to pandemic is another bottle of Omega-3 supplements.

A few years ago I accidentally discovered that Omega-3 supplements are an effective remedy for the cracked skin I experience on my hands due to dry winter air. Usually I pop my last pills sometime in February and don’t bother re-upping until the following November. This year I ran out in December and didn’t experience any issues – it must have been a more humid winter than usual – so I didn’t restock. But toward the end of February my hands were starting to feel dry due to the increased frequency of hand washing, use of alcohol-based hand sanitizer, and surface cleaning.

I restocked the pills, started dosing twice a day, and about a week later the skin on my hands felt healthy and smooth. I can wash my hands as frequently as I want, with whatever soap is available, and not worry about my skin cracking and creating a new vector for attack. The skin suit is fully operational.

Purchasing another bottle of Omega-3 supplements seems a much more rational purchasing response to COVID-19 than the newly popular pass time of nonsensical hoarding of bottled water and toilet paper.