You are currently viewing all posts tagged with links.

Anti-Poaching Units: The Tools Of The Trade

How to Sharpen a Single Bevel Knife with Bernal Cutlery 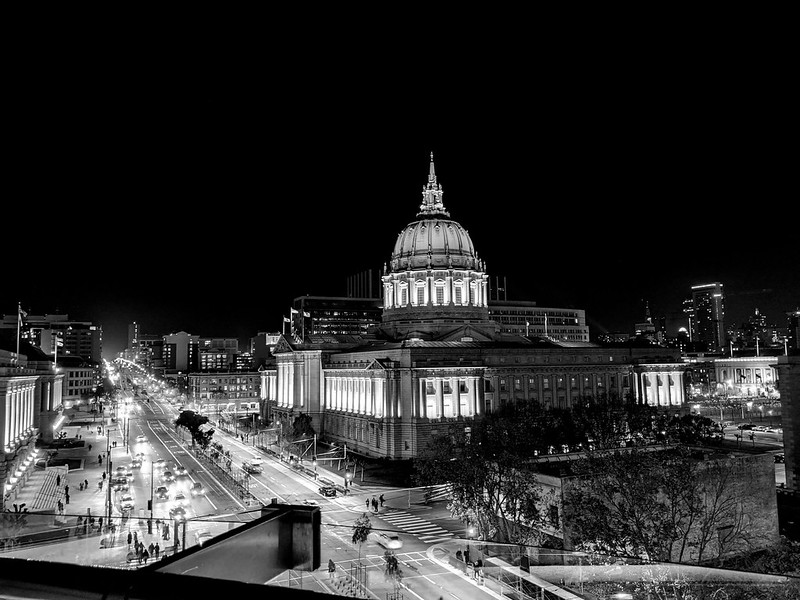 The Resilience of the Internet in Ukraine 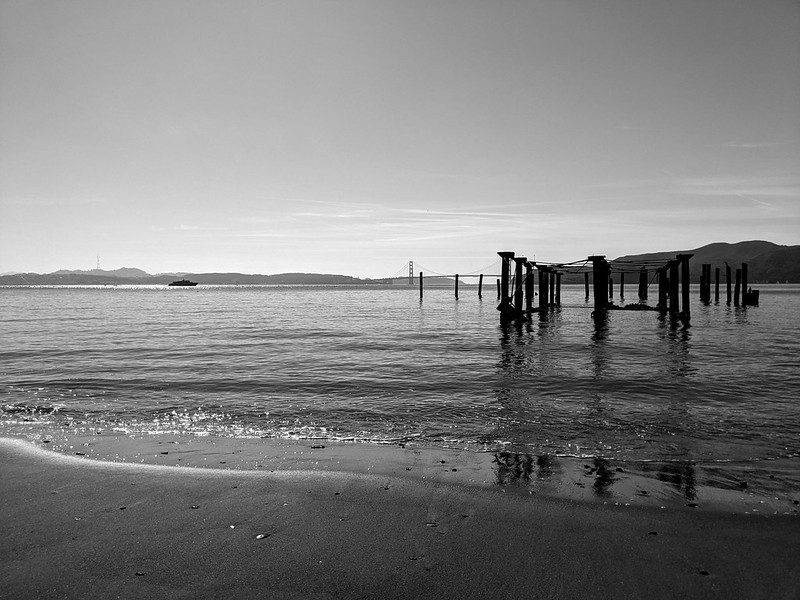 Enemies of My Enemy: How Fear of China Is Forging a New World Order 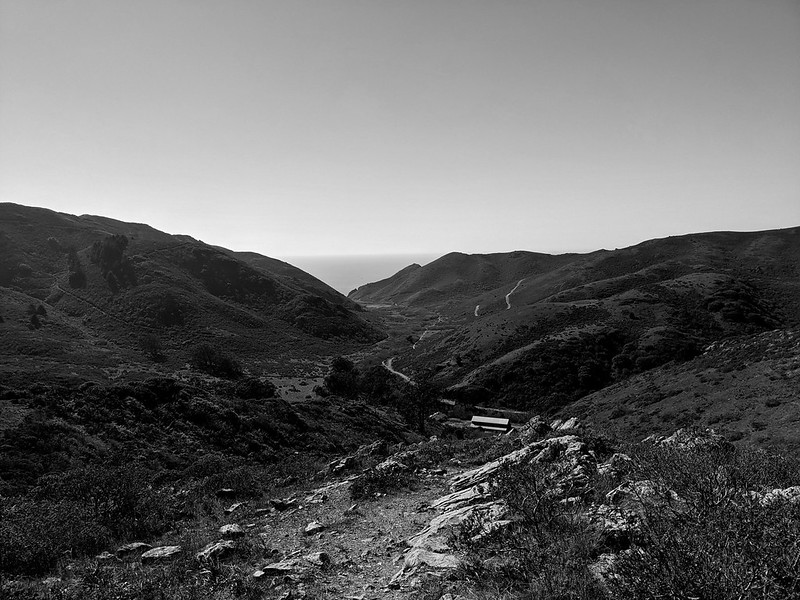 How Miami became the most important city in America

Taiwan: how the ‘porcupine doctrine’ might help deter armed conflict with China

Microgreens for Human Nutrition in Spaceflight

Fonts in Use: Neon Genesis Evangelion 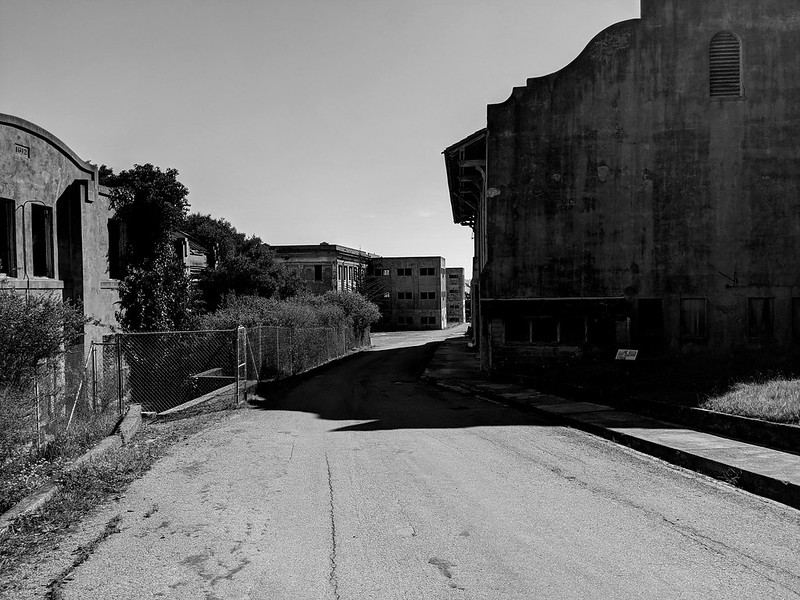 In defense of verification

A World Ordered Only By Search 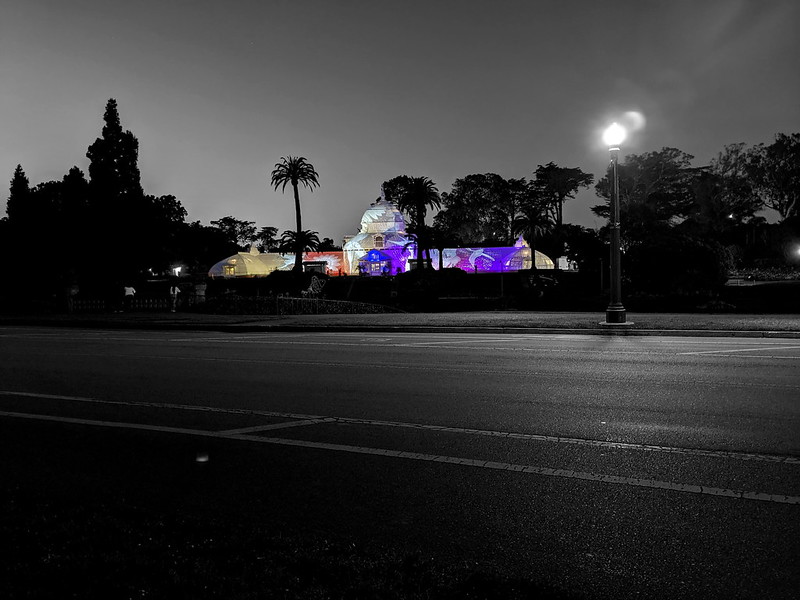 The slab and the permacomputer

An oral history of Bank Python

Enough is Enough: The Criminal Case Against Mark Zuckerberg 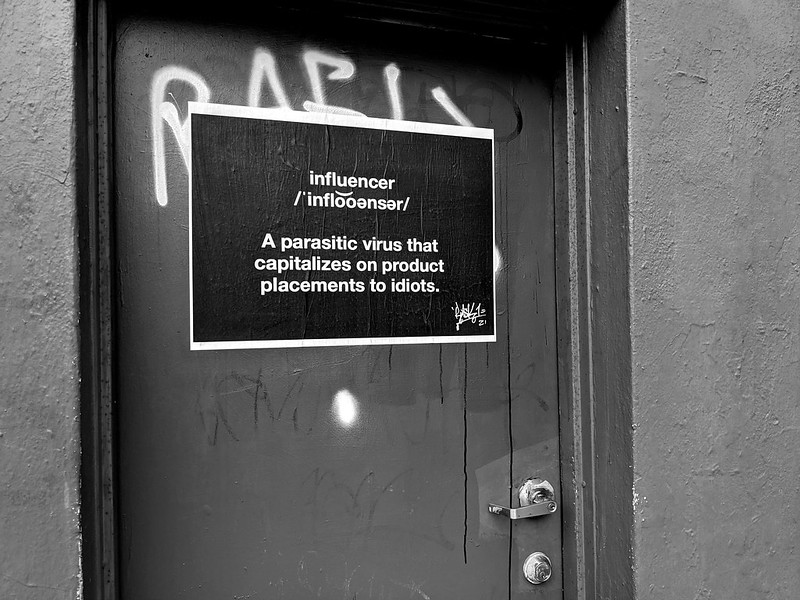 The Conqueror of Karabakh: The Bayraktar TB2

Maximizing Your Slut Impact: An Overly Analytical Guide to Camgirling

Large Unix programs were historically not all that portable between Unixes 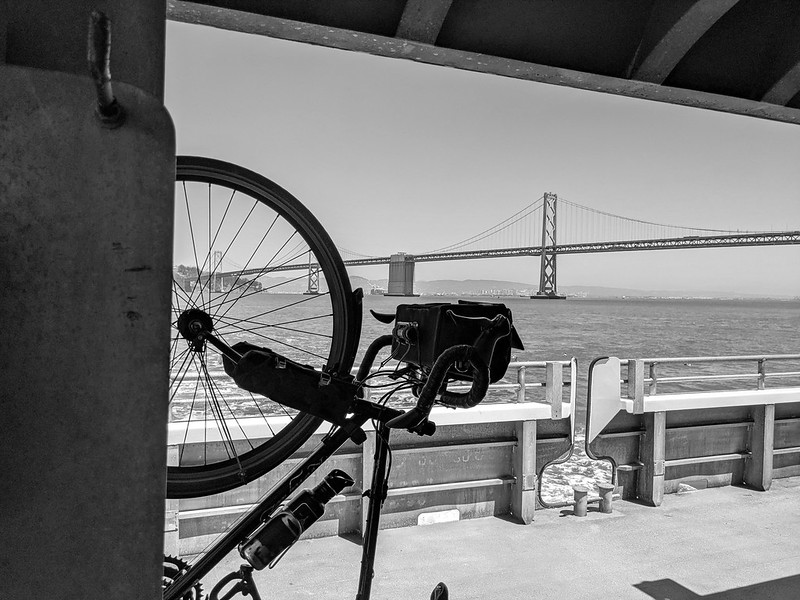 The Street Does Not Really Exist: Fashion & the Metaverse

If you can accept that we’re already steeped in the metaverse, that our bodies remain in the physical world while our brains are increasingly minding a digital life… then it only follows that there needs to be some type of protocol to establish ownership, goods, and property in cyberspace. The apt currency to trade in this galaxy of virtual worlds are crypto[currency] coins like Bitcoin, Cardano, and Doge… Planet Earth has been slow and cautious in accepting Jedi cash, so in the metaverse, NFTs are commodities and utilities to spend cryptocurrency and accrue value with digital investments. Even my grade-school sons appreciate how a fist full of Robux (Roblox) or V-Bucks (Fortnite) enhances their life over a $20 USD bill at Target.

Worn Out: Tech elites’ supposed indifference to fashion is a contempt for the commons

Like its disdain for fashion, tech’s myopically optimistic take on the metaverse exposes its contempt for public space. What companies have touted so far is an effort at, in Merchant’s words, “creating and uniting more immersive digital environments in which entertainment might be consumed and work carried out – and advertising displayed, workers surveilled, and branded NFTs and loot boxes sold.” That is, the “metaverse” serves as would-be branding for this more robust facsimile of public space where a broader range of social expression can be more readily captured and monetized. Instead of a departure from atomized, feed-based social media, this version of the metaverse aspires to be its apotheosis, an environment where “presence” itself is proprietary.

The state is on fire, and the CEOs are pushing mindfulness on their employees while presumably both buying their own bullshit and also preserving enough old-fashioned practical rationality to keep their “minds on their money” as well, and on the escape pods they’ve constructed to evacuate them to New Zealand, should that become necessary… What is interesting about Facebook mindfulness, or Berkeley Bayesianism, or Stanford Girardianism, is not the content of the claims, but the illustration these provide of the longue durée dynamics of California history: a history of vapid curiosity, always skimming just over the surface of a process of immeasurable destruction.

Ancient astronomers had no way of measuring Mercury’s real orbital speed. They could only observe its apparent motion. And while Mercury bounces from one side of the sun to the other more frequently than Venus, their apparent speed isn’t much different.

China wishes to maintain a discreet military presence in Africa and avoid at all costs being seen as a new colonial power. The [Private Security Companies] may be the tool it needs to prevent the defense of its citizens and assets from forcing it into military interventions that, for the time being, remain out of its reach. But it is to be feared that the increase in military aid and private security may lead Beijing to move away from its principle of non-interference.

While using existing old weapons and ammunition in the 1990s [Hamas] also had an urgent need to obtain weapons to arm their partisans, whose numbers began to increase daily. [The Izz ad-Din al-Qassam Brigades] found they had nothing to arm their men with except for a few old weapons – the most famous of which was the “M/45 Carl Gustaf” 9×19mm submachine gun (from which they later copied the operating mechanism from to produce their improvised Carlo SMG, this also indicates where the Carlo took its nickname from). From these humble beginnings, the Qassam brigades quickly began to think about manufacturing their weapons. 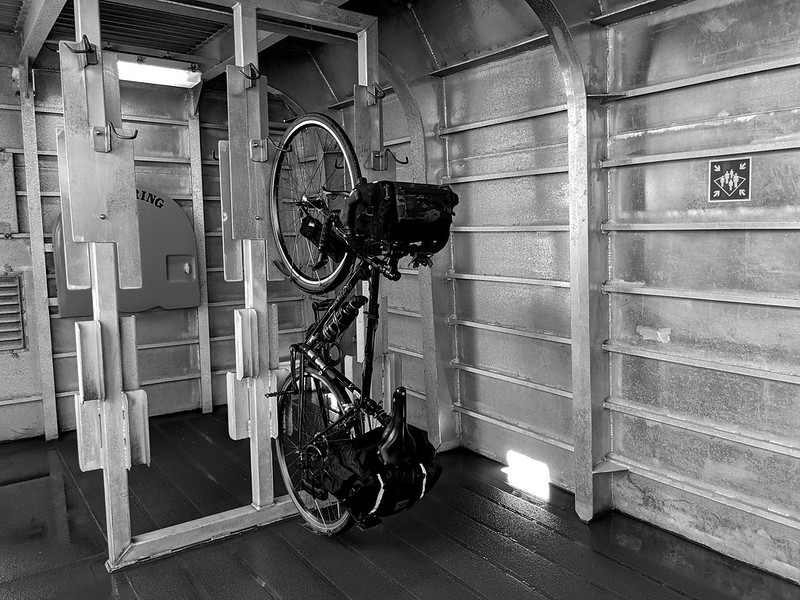