They aren’t a replacement for turning your head, but they can be a useful supplement for maintaining 360 degrees of awareness. 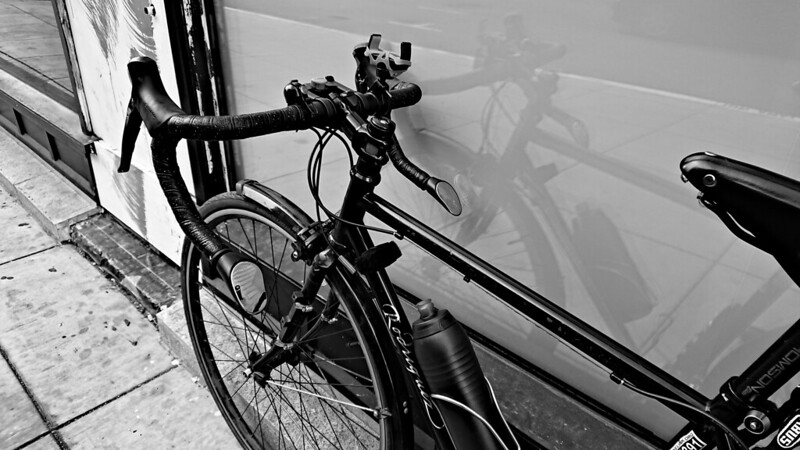 I purchased a pair of Sprintech Drop Bar Mirrors last spring. I had never used a bike mirror before, but I’ve grown fond of these over the past three months of use. The viewport is small, but adequate to identify vehicles of any size. I keep the mirrors canted outboard slightly, which means they move if I lean the bike up against a wall. Sometimes I’ll bump one when straddling the bike at a stop light. But they’re easy to move back into place, and I’ve never had them move on their own – rough roads aren’t enough to rattle them – so I don’t mind this. Having never used any other kind of bike (or helmet) mounted mirror, I can’t compare them against their competition, but I think the Swiss are on to something with these. I’d buy them again.