I’ve been carrying around an old OnGuard Bulldog Mini U-lock for at least five years. It has served well, but I recently replaced it with an ABUS GRANIT Plus 640. What appealed to me most about the 640 was the weight. Although my scale claims that the 6” ABUS at only 2 ounces lighter than the OnGuard (27 oz vs 29 oz), it feels significantly lighter. I can notice the difference between the two locks when attached to my pack, which is noteworthy for an item that I carry every day.

Other than weight it is hard to judge the relevant merits of the locks. Both are roughly the same dimensions, with about the same shackle diameter. OnGuard rates the Bulldog Mini at 63/100 on their security scale. ABUS puts the GRANIT Plus 640 at 12/15 on their scale. About the only other significant difference between the two that is immediately evident is that the 640 shackle double bolts two the body of the lock. (This, of course, is no help against someone with a hacksaw or blowtorch, which is probably a much more realistic threat than any attack related to the lock mechanism itself.) 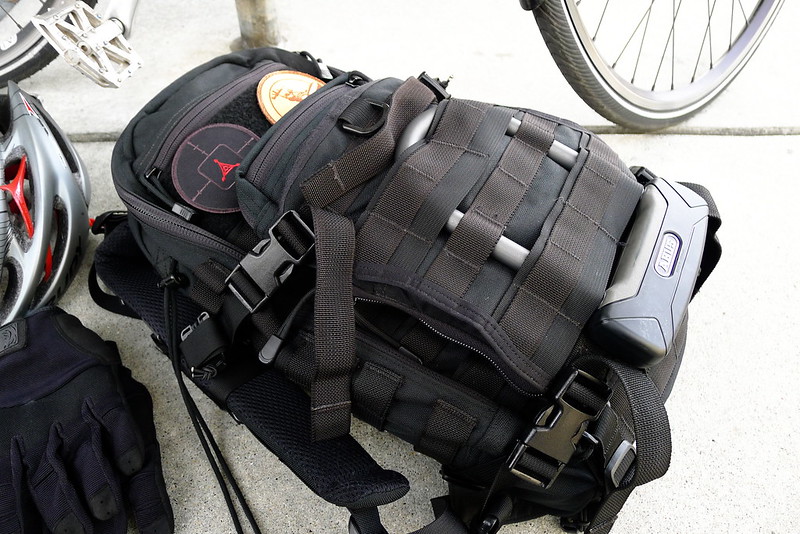 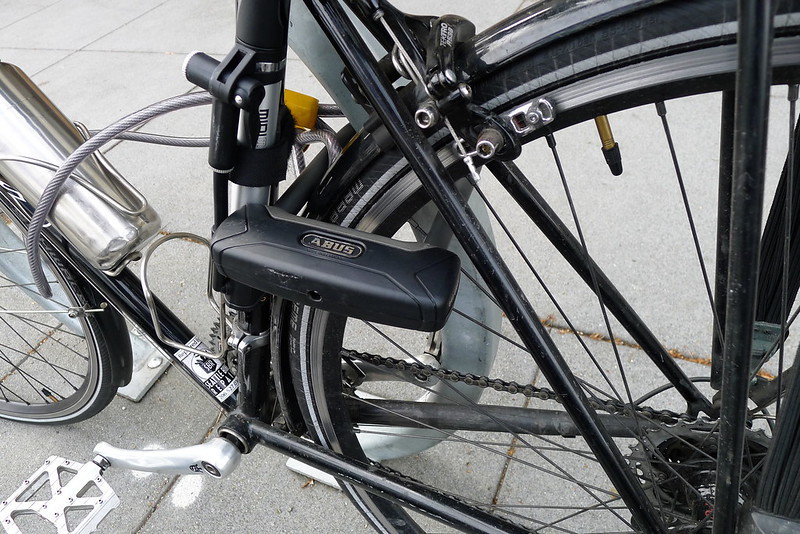