I have done a handful of bike tours ranging from two to four days, but nothing longer. During the winter I had a notion to do a longer ride this June while waiting for the snows to melt out the backcountry. The idea began as a ride to Idaho, then lengthened to include Montana, and then in practice reverted to the original Idaho idea.

I left on Monday, June 17th and took the first day getting up to Marblemount. From there I picked up the Adventure Cycling Association’s Northern Tier. I followed that route to Sandpoint, Idaho, with a detour through Grand Forks, BC to avoid Sherman Pass. I had intended to use the Ride Idaho route to head to Thompson Falls, Montana and then loop back through Idaho, but I was concerned about running out of time. Instead, from Sandpoint I took back roads and a highway down to Spokane. There I picked up US 2, which took me back home via Stevens Pass. The route looked roughly like this. 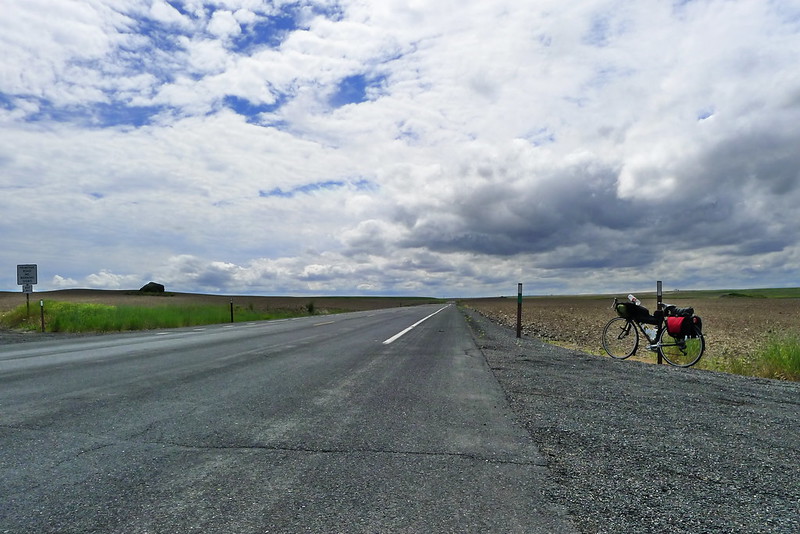 Along the way I camped where I could, stayed at Warm Showers when available, and even did a couple motels. I packed my Seek Outside Lil’ Bug Out Shelter to provide a bit more luxury than my normal tarp. 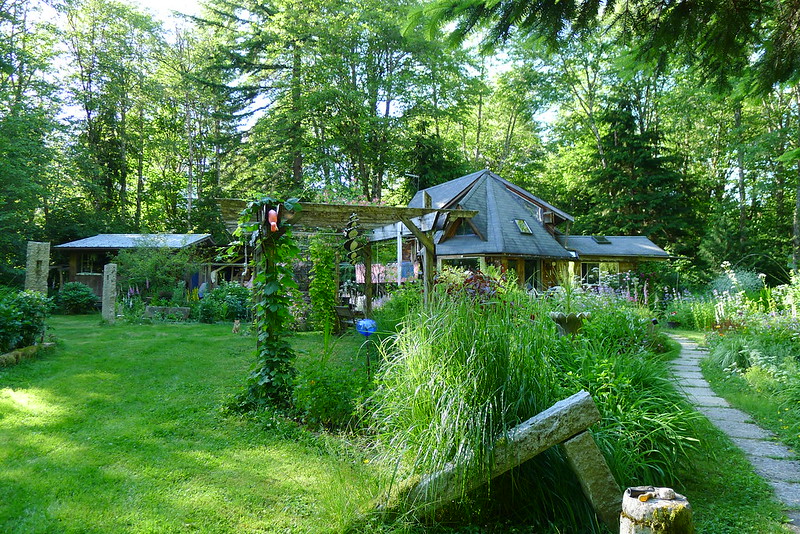 Luggage-wise I used the same setup that I have developed on my shorter trips: a combination of bikepacking gear from Revelate Designs and Cleaveland Mountaineering, with small custom panniers from Velo Transit. This kept me fast and light, without the sacrifice in functionality that I think a strict bikepacking setup necessitates. I ran into other tourists along the Northern Tier, most of whom had heavier setups that they regretted when climbing mountains. 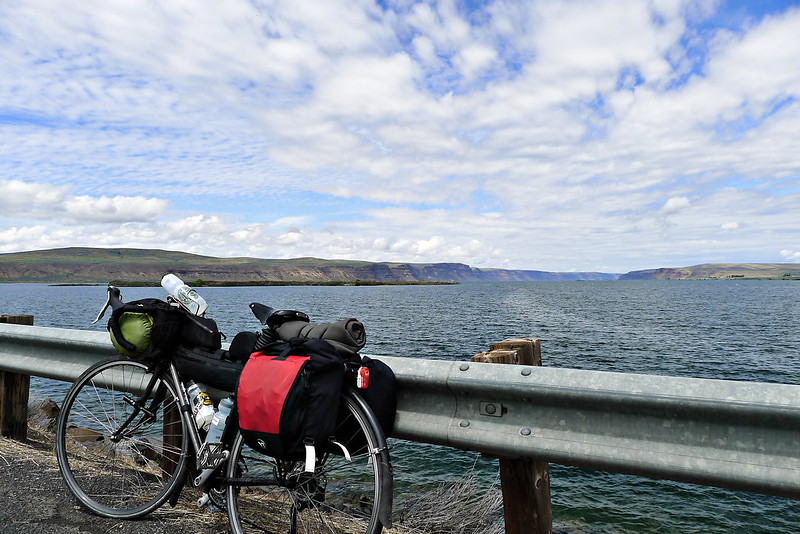 I had no mechanical failures on the trip. Not even a flat. I’m still running the same pair of Schwalbe Marathon Supremes that I purchased last December. I don’t know how many miles I have on them now, but it is somewhere north of 4,000. They have yet to have a flat and the tread, while worn, is still going strong. 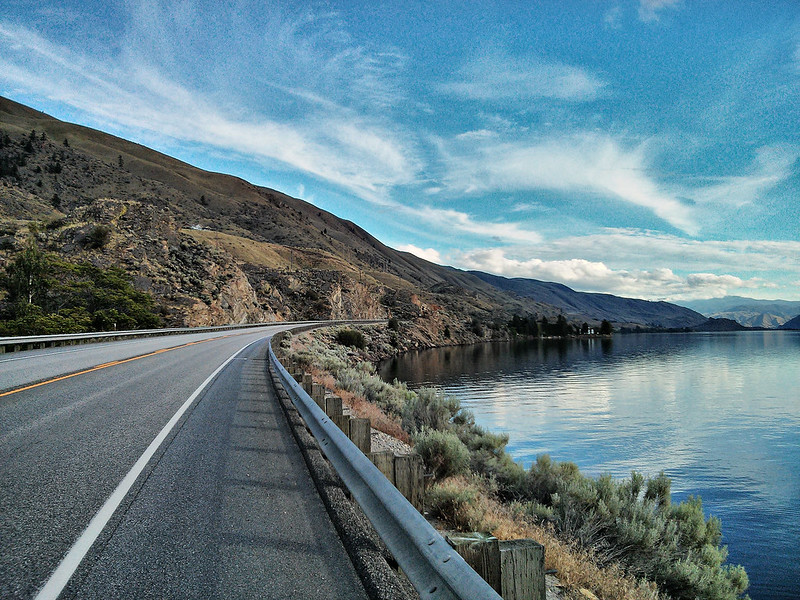 I have no record of elevation change, but the trip took me over five mountain passes. I bypassed the sixth by detouring into Canada. 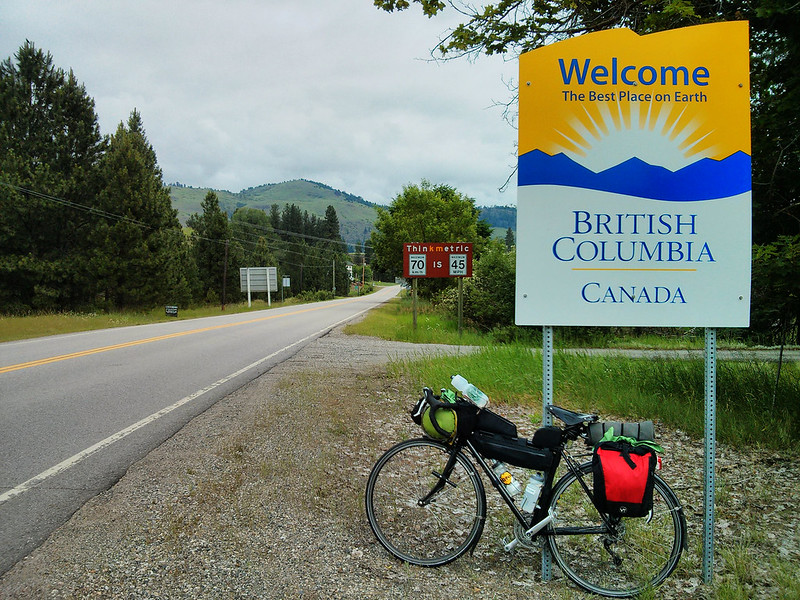