Like the stone lined canals in Kyoto, the terraced rice fields of Java allowing for millennia of continuous rice growing, the sandstone aqueducts of Italy still able to transport water after two millennia, the ancient Greek amphitheater still in use for plays and concerts, the cobblestone streets of Copenhagen that haven’t been resurfaced in five hundred years, we need to go back to thinking about our infrastructure not in terms of five year plans and technical efficiency, but in long term sustainability. If a bridge cannot be built that will last a thousand years, why build it? Why not build one that will last, even if it will be a less efficient or more expensive in the short run?

As a lifelong consumer of end of the world fantasies, I can appreciate the allure of the narrative this slick zine is selling. As a teen dungeon master, I had tremendous fun mapping out the post-apocalyptic ruins of my otherwise boring Midwestern hometown on huge sheets of hex paper. I couldn’t find many who wanted to visit them with me. Which makes sense, because these narratives are really the ultimate expressions of our alienation from each other, fantasies of solitary dominion and personal rewilding that reveal far more about the social structure of life under contemporary capitalism than they do about what its collapse would really be like.

The Rebirth of Industrial Mastery

A society’s progress depends on whether significant numbers of people are working toward goals that have never been achieved before and on whether they are able to mobilize resources toward them. People need to be able to act as founders, not just as members of existing institutions. The first step is to embrace modes of life that are conducive to vision and mastery. This cannot, for the most part, come from within existing institutions. They have neither the incentive nor the ability to create them.

In Afghanistan, Follow the White High-Tops and You’ll Find the Taliban

The popularity of the high-tops – which come in instantly recognizable white-and-blue boxes – is something rarely acknowledged aloud. But they are often inconspicuously displayed among the pairs of walking and running shoes, boots and sandals, a single sneaker sitting at the front of many vendor tables that line the bazaar’s dimly lit alleyways.

In a proposal published in 2014, Sansha City’s delegation to the Hainan Province People’s Congress admitted that the city was training fishermen to guard the islands and reefs within the city’s jurisdiction. The proposal further explained that “regardless of whether they are fishermen operating in distant seas or fishermen engaged in aquaculture or other activities, they can all become well-trained militiamen and receive corresponding subsidies.” 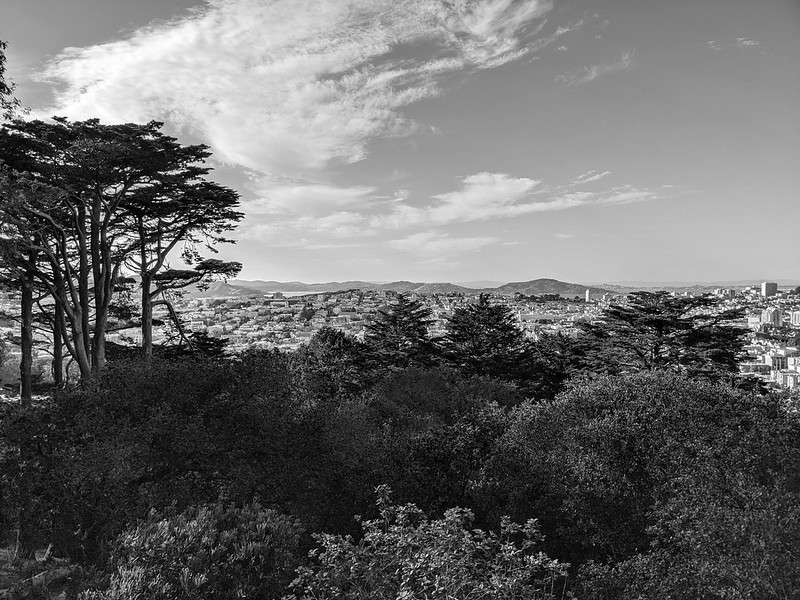