Indeed, present-day tech could use more of the sort of resilience and accessibility that COBOL brought to computing – especially for systems that have broad impacts, will be widely used, and will be long-term infrastructure that needs to be maintained by many hands in the future. In this sense, COBOL and its scapegoating show us an important aspect of high tech that few in Silicon Valley, or in government, seem to understand. Older systems have value, and constantly building new technological systems for short-term profit at the expense of existing infrastructure is not progress. In fact, it is among the most regressive paths a society can take.

Because of our refusal to deal with systemic, societal issues, librarians – much like public school teachers – grapple with a condensation of duties onto their profession. Librarians become technology experts, crowd control specialists, and emergency responders, trained in how to deal with someone in the middle of a mental health crisis. Now they’re custodians of our democracy as well….in addition to being, you know, information scientists and attempting to maintain collections of knowledge. They are working at least three jobs. Five jobs? More? But they’re often only compensated (and often poorly) for that last one.

Comfort on a bike really depends on two things. The first is absorbing vibrations through supple, wide tires and a little suspension in the fork. The second is to make the contact points, where your body touches the bike, as anatomical as possible.

A decent watch is a useful piece of personal equipment. While not a critical item many of use appreciate a rugged, practical timepiece. I thought I would discuss my experience with watches, as it reflects the activities I was involved in at the time.

Democracy relies on an informed and engaged public responding in rational ways to the real-life facts and challenges before us. But a growing number of Americans are untethered from that. “They’re not on the same epistemological grounding, they’re not living in the same worlds,” says Whitney Phillips, a professor at Syracuse who studies online disinformation. “You cannot have a functioning democracy when people are not at the very least occupying the same solar system.” 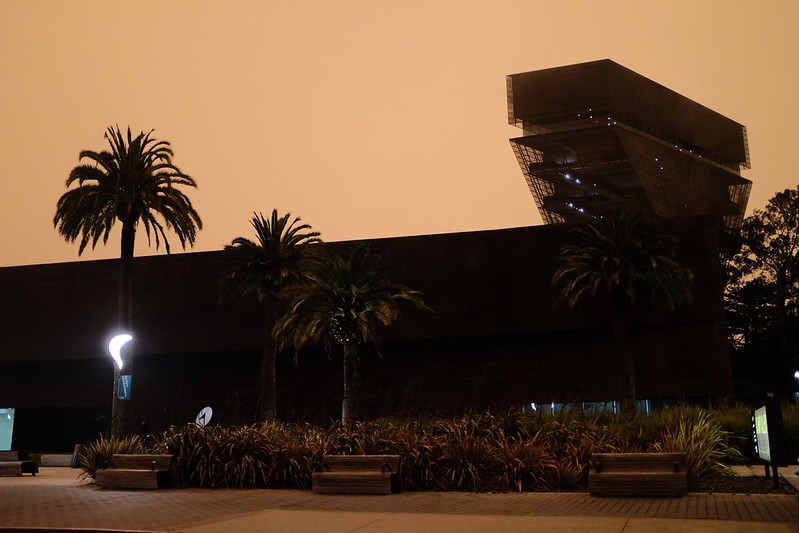