While it has been called “tiger stripe camo” unofficially, as the name derives from its resemblance to the stripes on the big cats, it is unique in that the pattern has no name. And unlike OCP, UCP, or the other official camouflage patterns, tigerstripe camouflage is also not really one specific pattern.

U.S. policymakers have many nonmilitary tools at their disposal. But those tools will remain inadequate for the challenges ahead if Washington does not overhaul its outdated national security apparatus. The current structure, established by the National Security Act of 1947—which created the Department of Defense, the U.S. Air Force (as a separate military service), the CIA, and the National Security Council (NSC)—has outlived its usefulness.

I don’t think Kimura recognizes physical limitations. He just trains us beyond any that happen to come up.

The Boogaloo Movement Is Not What You Think

About Face: Death and surrender to power in the clothing of men. 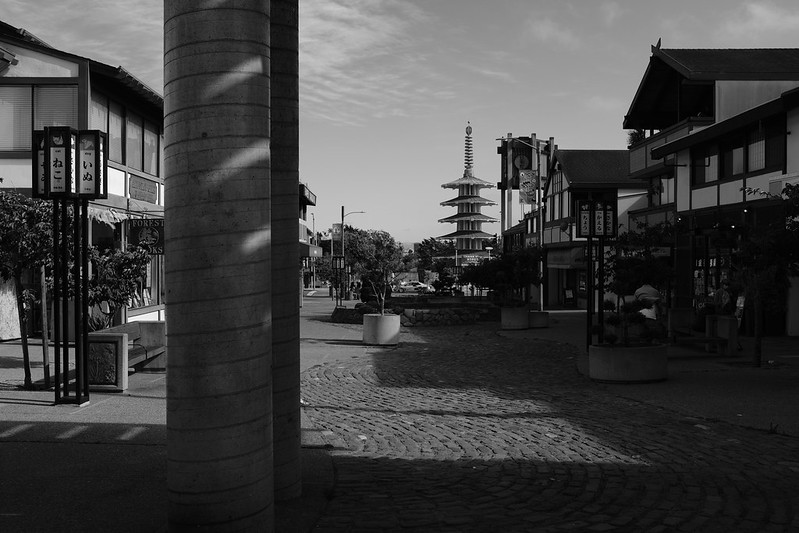