The use of respirator masks in popular culture is often more about social signaling than medical efficacy, similar perhaps to decorating your door frame with lamb’s blood. Yet huge global demand has caused a shortage in hospitals, where the use of respirators does actually serve a functional purpose. A Vietnamese company – possibly realizing that much of the current demand stems from symbolic usage – decided to make masks out of toilet paper. These would have sold well in Hong Kong during the SARS epidemic, where mask usage emerged as an important social ritual:

In a masked city it was difficult to recognize the identity even of one’s friends and colleagues as they passed. Yet mask-wearing became the quickly improvised, if obligatory, social ritual; failing to don one was met with righteous indignation, a clear sign of ritual violation. The mask symbolized a rule of conduct -– namely, an obligation to protect the wider community – and an expectation regarding how one was to be treated by others (Goffman 1967b [1956], p. 49). More simply, the mask was the emblematic means by which people communicated their responsibilities to the social group of which they were members. Through mimicry and synchronization… mask-wearing amounted to a joint action, normatively embodied, the entrainment and attunement of the society as a whole. By disguising an individual’s face, it gave greater salience to collective identity. By blurring social distinctions, it produced social resemblance. Mask-wearing activated and reactivated a sense of a common fate; it was a mode of reciprocity under conditions that supremely tested it. Accordingly, mask demeanor was much more than a prophylactic against disease. It showed deference to public emotions and the decision to respect them.

Today mask usage interferes with facial recognition. That AI researchers and corporations are scrambling to work around this limitation is expected, but in a sane timeline individuals would identify this limitation as an unexpected bonus of the ritual. Instead the response is printing faces. 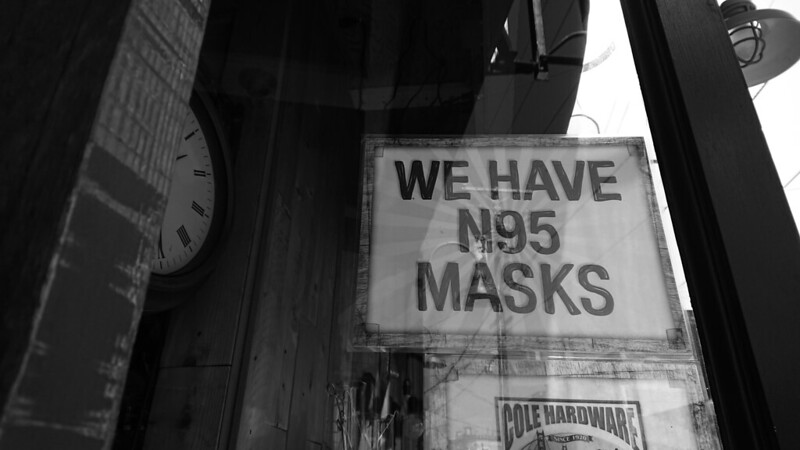