You are currently viewing all posts tagged with media.

In 2018 I went to the San Francisco premier of Rams at The Castro Theatre. 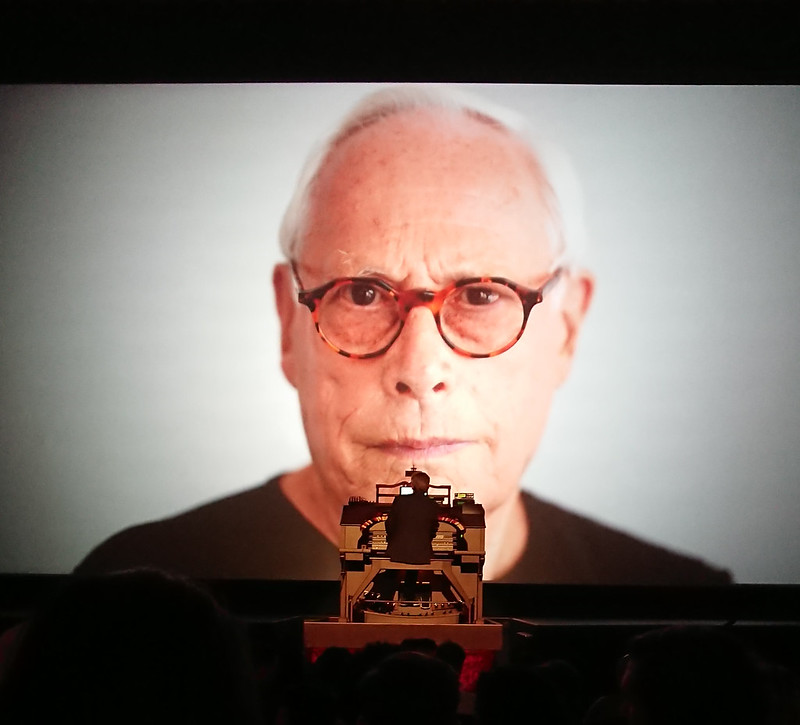 I’d previously seen the other documentaries made by Gary Hustwist, but had not found them to be especially relevant to my interests. Rams, however, I greatly enjoyed. On the whole I think that German industrial design is best industrial design, both functionally and aesthetically. I was familiar with many of the designs of Deiter Rams that the documentary highlights, but seeing all the objects together in Rams’ home – not as a museum display, but as practical tools for living – really drives home his skill and vision.

I’d been wanting to watch the film again for a while. Last month I decided to purchase it on Vimeo. I’d never done this before, and was nervous of the experience. Vimeo claims to provide a DRM-free download, but I was concerned that their definition of “download” may be different from mine, or that they would attempt to serve it through some some platform-specific crapware. Fortunately this was not the case. After completing the purchase, it was simple to navigate to the download link, which was a straightforward URL to a DRM-free 1920x1080 MP4 file. Purchasing and downloading the video on Vimeo was just as simple as purchasing and downloading music on Bandcamp, which is the standard against which I judge all other digital media distributors (it is a low bar, but many seem to fail).

I fully expected the next frame to be this guy shooting himself in the leg, but the scene just ignores his sloppy trigger finger and complete disregard for safety.

Other than that scene, I’ve enjoyed the first couple episodes of the show and its soundtrack so far. 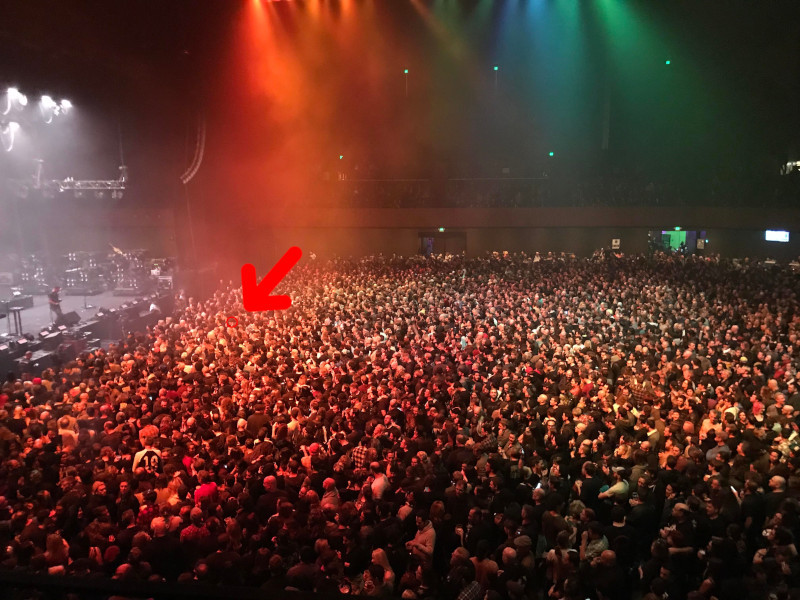 The story is in the tradition of John le Carré, if John le Carré wrote science fiction, and is well executed on all levels. It includes enjoyable moments of tradecraft, done in a way to communicate something about the characters rather than for the spectacle. I eagerly await the second season.

The author weaves together scenes of death and catastrophe with iconic imagery of humanity’s attempts to keep the dystopia at bay: fields of heliostat mirrors, a green wall across the breadth of the Sahara, cloud-seeding chambers high in the Himalaya, and Almería’s tapestry of plastic greenhouses.

With climate change, humans are beginning to appreciate that cities are not separate from the environment. They are environments. We should also recognize that the rural is, at least in part, man-made. Cities approaching the changes already in motion with a sense of the Earth as a biological network, rather than adopting psychological siege positions, will be essential for survival. Technology and engineering will need to be deployed in what is currently regarded as wilderness. In turn, what seems rural will have to be deployed in cities: rooftop and vertical gardens, wetland buffer zones, greenery as a sponge for rising waters, and towers that channel polluted air into greenhouses…